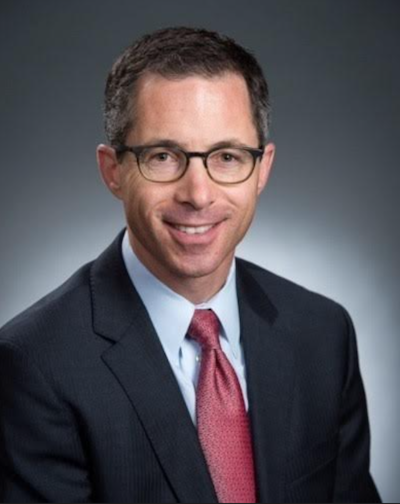 Tim Bricker has been named the interim president for the Dignity Health Southwest Division. Bricker will assume the role on an interim basis from Linda Hunt when she retires on Friday, April 1.

Bricker has nearly 30 years of leadership experience in health care and has worked for various health care systems throughout the western United States, including serving as president of Chandler Regional and Mercy Gilbert Medical Centers between 2011 and 2017. Bricker led Dignity Health East Valley through a tremendous period of growth and was responsible for the implementation of the organization’s high-reliability efforts, which led to the hospitals achieving top scores in quality and safety.

In 2017, Tim left Dignity Health to become senior vice president and chief executive of South Sound Regional, part of the MultiCare Health System in Tacoma, Wash. For the past two years, he has served as a consultant for a number of healthcare ventures and for McKinsey and Company. Prior to joining Dignity Health, Bricker worked for Intermountain Healthcare, St. Charles Health System, and ECG Management Consultants.

Bricker has a Master of Health Services Administration from the University of Michigan and a Bachelor of Arts in Public and International Affairs from Princeton University.

“I am very grateful that Tim has agreed to serve the Dignity Health Southwest Division in an interim capacity, giving CommonSpirit Health additional time to find a permanent replacement for my role,” says Linda Hunt, president and CEO of Dignity Health’s Southwest Division. “As someone who worked alongside of Tim for many years, I can tell you that he is well qualified to lead our division. He is committed to our mission and values and is dedicated to providing the highest quality care and service for patients.”