On the morning of October 19, 2019 Lesly Minney began her day at the Kern County Heart and Stroke Walk, marching in support of those who suffered from heart disease and stroke. The 48-year old had no idea that just hours later she would be one of those people.

“When we were at the Heart Walk, I remember listening to a man, about my age, tell his story of suffering a heart attack. I had so much sympathy for what he had gone though. I couldn’t have imagined a similar thing would happen to me just hours later,” says Minney. 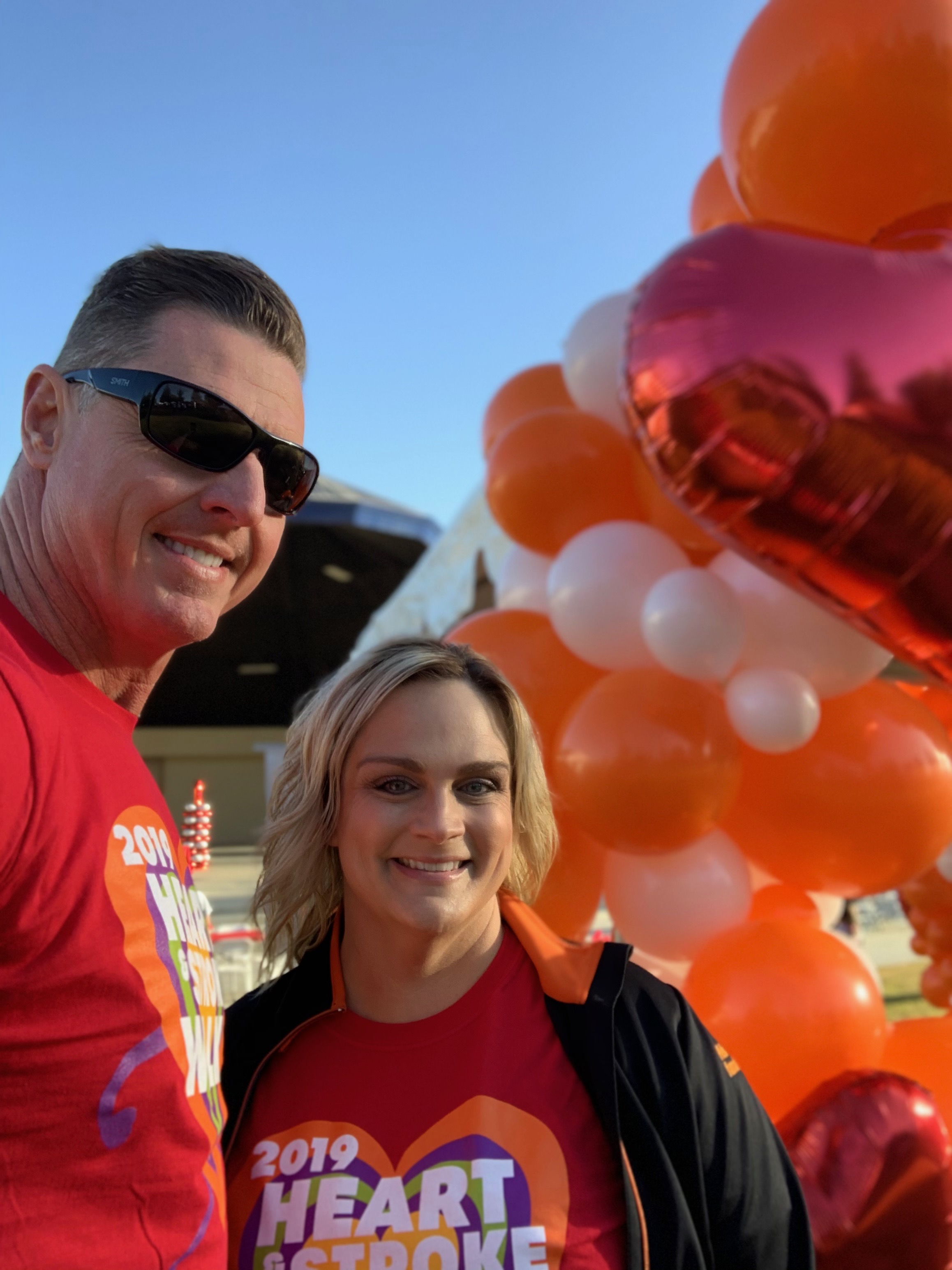 After leaving the Heart Walk Minney and her husband decided to go for a hike in the mountains of Alta Sierra, which they did often. Minney says that’s when she first started to feel that something was wrong.

“The entire time I was complaining that I couldn’t breathe, but I just attributed it to the high altitude,” says Minney. “Then my back started hurting, but I figured it was because of the heavy backpack I was carrying. I honestly don’t know how I made it up the mountain because I was having a heart attack the entire time and just didn’t know it.”

It took three more days and two more heart attacks for Minney to finally realize that she was experiencing a health emergency.

“When I was exercising later that week, I started to feel shortness of breath and back pain again, later that night a sharp pain shot down my left arm and that’s when I knew I was having a heart attack.”

Minney was rushed to Bakersfield Memorial Hospital where doctors determined she had a 99% blockage of her right coronary artery. Doctors at Memorial’s Sarvanand Heart and Brain Center performed an angioplasty, placing a stent to unblock the clogged artery.

According to the Centers for Disease Control a woman suffers a heart attack every 90 seconds in the United States. Many times, the symptoms of a heart attack look different in women than men. Prior to her heart attack, Minney says she experienced shortness of breath and nausea but kept dismissing her symptoms or attributing them to other causes, like exercise or nerves.

“When you think of someone having a heart attack it is always that image of someone grabbing their chest and falling to the ground, it’s never a slow burn, which is what is was for me.”

Although women often experience chest pain, 40% of those who have a heart attack do not. Pain in the back, arm or jaw, nausea, sweating and shortness of breath can also be signs.

Your family history can also be a strong marker of heart disease.

“My mom had a stent put in and coronary bypass surgery, but since she was overweight and diabetic, I always thought her problem was due to lifestyle choices,” says Minney. “It wasn’t until after my heart attack that I learned it was genetics.”

Experts says it is important for women to keep track of their family histories and talk to their doctors about their risk for a heart attack. A healthy diet, regular exercise, sleep and stress reduction are also important.

Four months after her heart attack, Minney says she’s is on the road to recovery, but taking things slow. 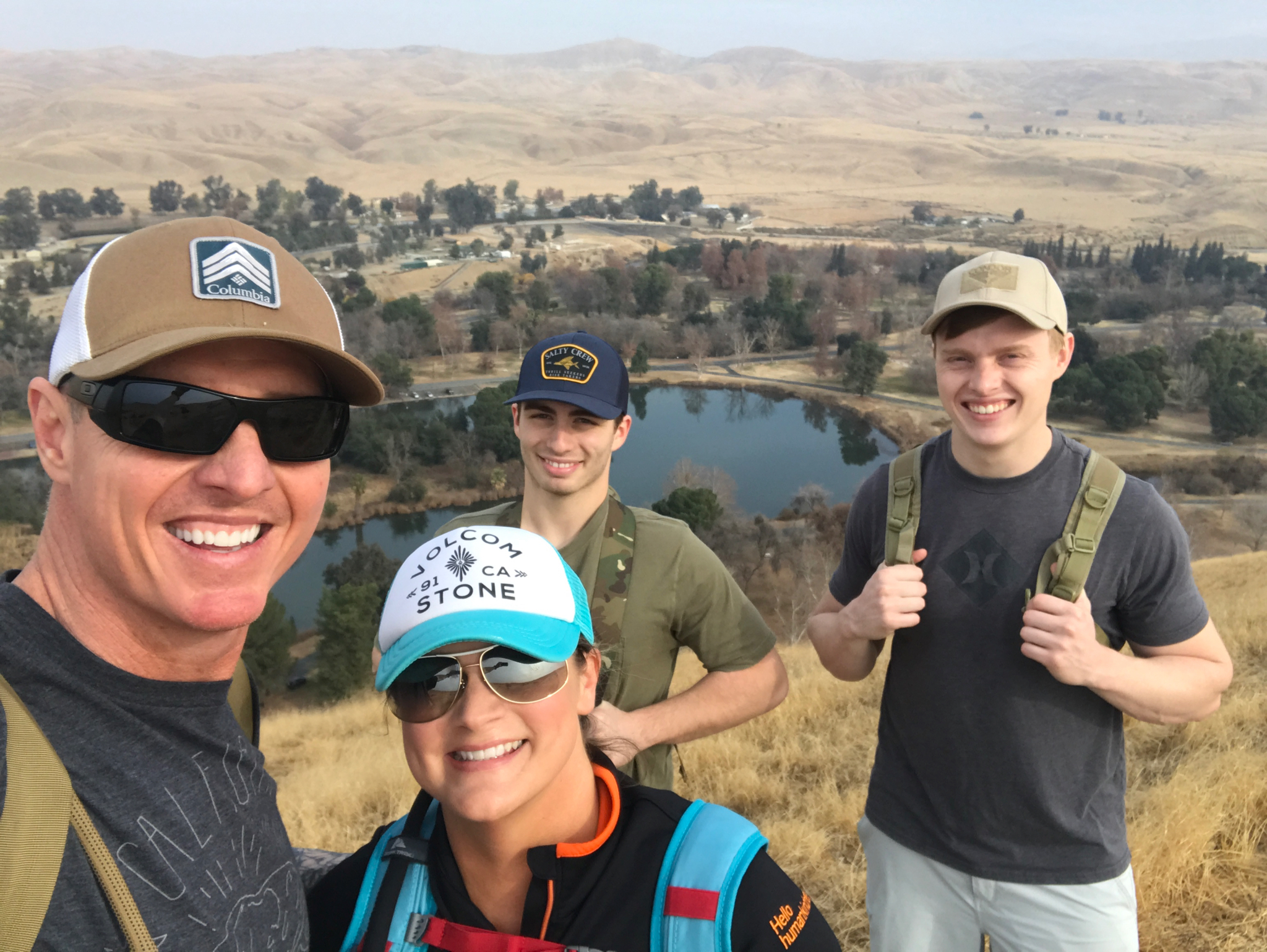 “Some days are more challenging than others, but then I remember that things could have turned out very differently. I’m just glad to be here and I’m looking toward the future.”