January 13, 1926 - Glendale Memorial Hospital and  Health Center opened as Physicians and Surgeons Hospital, thanks to six Glendale community members who had a vision to expand healthcare services to the residents of south Glendale. 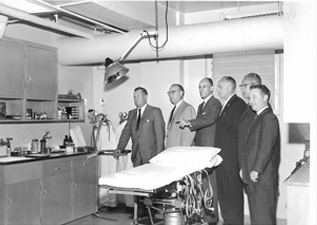 October 11, 1938 - The hospital became incorporated as a non-profit institution. Opening originally with forty-seven beds, the hospital expanded to 110 beds in 1942. 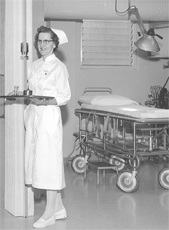 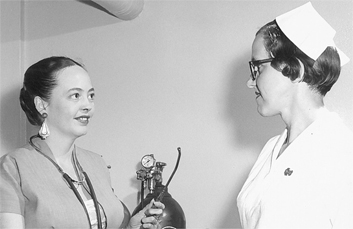 During and after World War II - The hospital served a rapidly growing community, including Glendale, the Crescenta-Cañada Valley, Burbank, and the eastern end of the San Fernando Valley corridor. 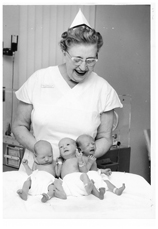 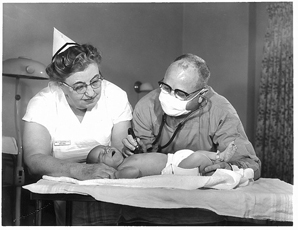 In the 1950s - The Physicians and Surgeons Hospital changed its name to Memorial Hospital of Glendale and the hospital expanded to 220 beds in 1957 and an intensive care unit was added in 1958. 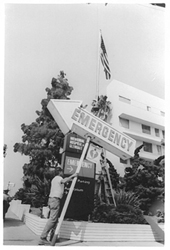 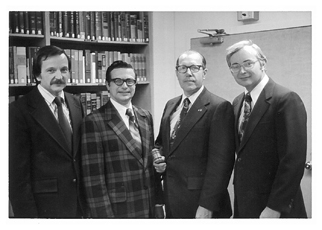 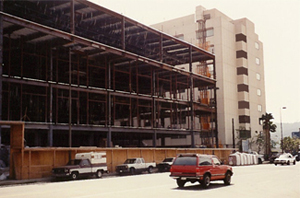 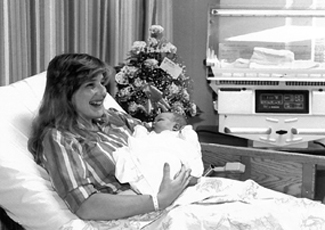 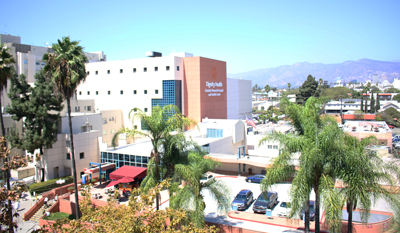 Glendale Memorial Hospital and Health Center is now part of Dignity Health, a health system comprising more than 60,000 caregivers and staff who deliver excellent care to diverse communities in 21 states. Founded in 1986 and headquartered in San Francisco, Dignity Health is the fifth largest health system in the nation and the largest hospital provider in California.

Through teamwork and innovation, faith and compassion, advocacy and action, we endeavor every day to keep our patients happy, healthy, and whole.