SAN LUIS OBISPO, CA – June 2, 2022 – After nearly 22 years of dedicated service, Alan Iftiniuk, President and CEO of Dignity Health - French Hospital Medical Center will conclude his esteemed tenure later this year. Alan has been instrumental in bringing technological and clinical advancements to San Luis Obispo County, and his pursuit as a community health care advocate leaves a legacy that will benefit the hospital’s staff, physicians, volunteers, and most importantly, its patients for years to come. 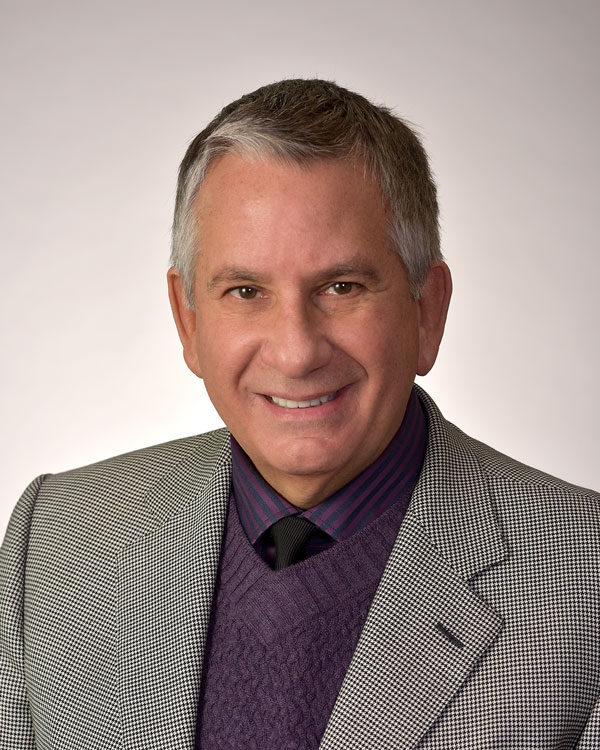 Alan began his career with Dignity Health as a leader in San Francisco in 2001, before being appointed President and CEO of French Hospital in 2004. Under Alan’s leadership, the hospital has experienced tremendous growth with significant physician recruitment, the expansion of clinical services, and successful alliances, acquisitions, and partnerships. Additionally, Alan has been influential in the philanthropic efforts of the hospital, raising $58 million since the inception of the French Hospital Medical Foundation in 2005.

“Alan has a well-known history of creating a culture of quality that has ensured the delivery of compassionate care to the community of San Luis Obispo for decades,” shares Julie Sprengel, President and CEO, Dignity Health’s Southern California Division. “As he prepares for retirement, he leaves the hospital strongly positioned for continued growth and success.”

“I have been fortunate to serve as President and CEO for more than two decades and I am proud of countless accomplishments through the years,” states Alan Iftiniuk, President and CEO, French Hospital Medical Center. “One of the most rewarding successes has come in recent times with the Beyond Health fundraising campaign, aimed to raise $30 million for the new hospital expansion project. In total, $17 million has been raised to date, which will serve the community well into the future, ensuring a lasting legacy of our commitment to the health and wellness of the people of San Luis Obispo County.”

With years of philanthropic endeavors, local partnerships, and community service, Alan’s many contributions to the success of both the hospital and the community it serves are unmatched. Alan serves on countless local not-for-profit boards, and he has developed a meaningful and impactful relationship with California Polytechnic State University.