SAN LUIS OBISPO, CA – August 22, 2022 – It is with immense admiration and appreciation that we announce the retirement of Debby Nicklas, Vice President of the French Hospital Medical Center Foundation. After 18 years of providing strategic and operational leadership to support hospital programs and services through successful fundraising efforts, Debby’s tenure will conclude November 1. 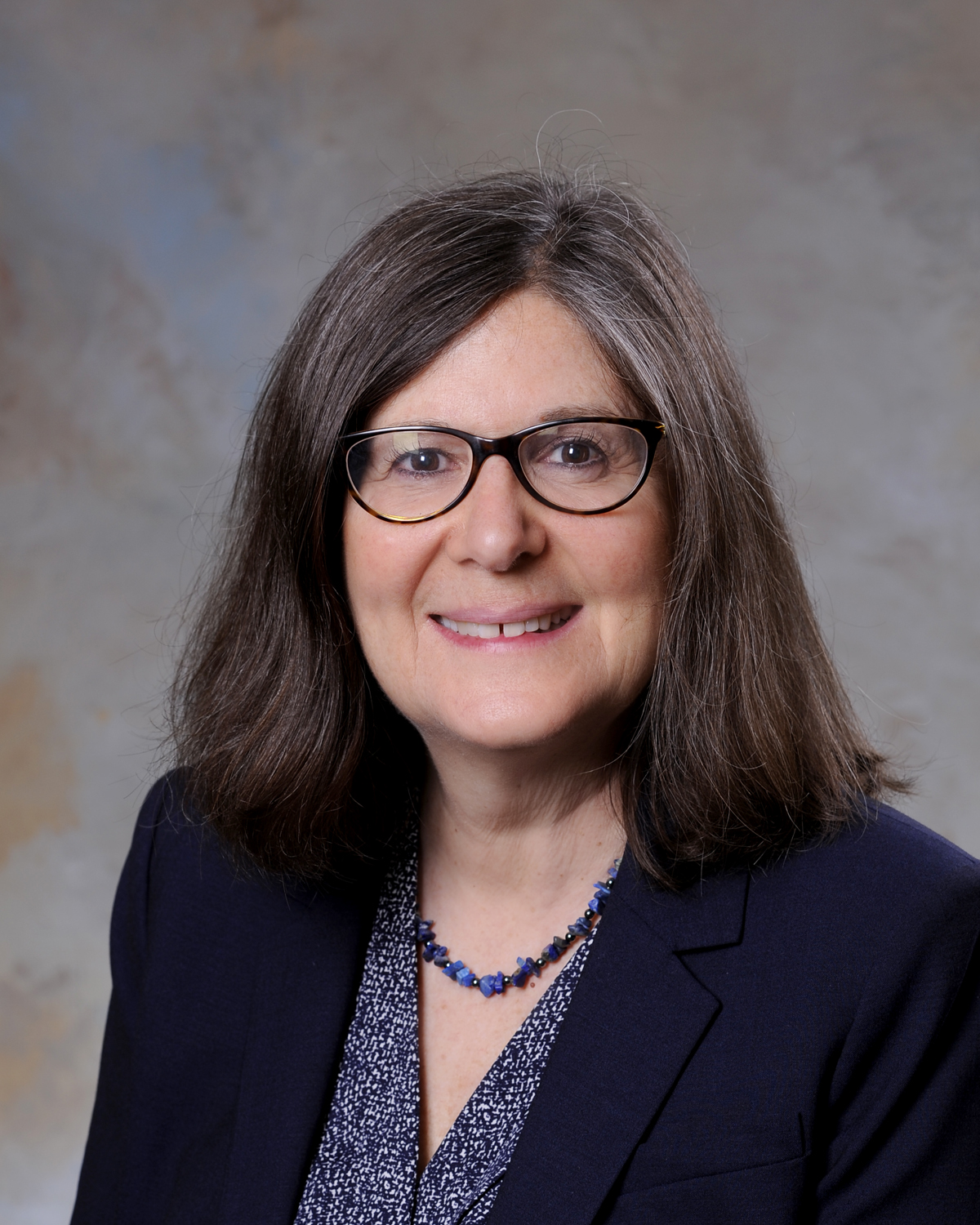 Debby began her career with Dignity Health in 2004, where she led the establishment of the French Hospital Medical Center Foundation, created to support the charitable and community health care mission through fundraising and relationship building. In 2017, Debby’s role was further expanded to incorporate service area philanthropy leadership responsibilities to enhance the work of four Dignity Health Foundations on the Central Coast through collaborative programming, shared services, and operational efficiencies.

During her reputable tenure, the French Hospital Foundation has raised more than $58 million to support new hospital facilities and equipment, new programs and services, health education and community outreach, and charity care.

Under Debby’s guidance, the Beyond Health fundraising campaign was initiated, which aims to raise $30 million from the community for the new hospital project -  an 85,000-square-foot patient care tower with private patient rooms, a 16-bed NICU, an expanded intensive care unit, an interfaith chapel, parking tower, and heliport. In total, more than $17 million has been raised for the expansion, which will serve the community well into the future.

In recognition of her steadfast dedication to public service and the health and wellness of the community, Debby was awarded Citizen of the Year by the San Luis Obispo Chamber of Commerce, and was recipient of the Cuesta College Woman of Distinction Award.

Debby’s profound commitment to both French Hospital and the community in which it resides are admirable. We wish her all the best in her retirement.