Posted in:
When 77-year-old Great Falls, Montana resident Cecil Madill received a life-saving new lung, he became one of the oldest people to ever undergo a lung transplant operation in the United States. That was two years ago at Dignity Health St. Joseph's Hospital and Medical Center in Phoenix, and today Madill is gearing up to celebrate his 80th birthday this December with plans to "enjoy a lot more living."

Lung transplantations are among the most complex of surgical procedures. Most transplant programs don’t take patients past 65 years old. While the procedure naturally becomes more complex with advanced age, the lung experts at St. Joseph’s Norton Thoracic Institute do not have a hard set age cutoff and approach each transplant candidate’s case individually.

Madill has always been very active, enjoying hunting, fishing, waterskiing, painting and taking part in various construction projects. He served in the military as an engineer and photographer, fathered two sons, and sold life insurance. He’d never had a surgery, and never smoked or drank a day in his life. 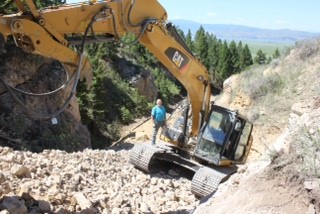 Then, one day in September 2013, Madill was working alongside his son to construct a road overtop a 70-foot wall of rock. While climbing a hill carrying two five-gallon cans of diesel fuel for the excavator, Madill became exhausted and very short of breath. “I was out of breath, but it was a monumental task and I figured it was just part of getting older. I was 75, not 29 anymore,” recalled Madill. “But, my son Justin, who is an ER physician, also noticed I was tired and he pushed me to go to the doctor.”

An x-ray revealed Madill had idiopathic pulmonary fibrosis, a lung disease which results in scarring of the lungs for no known reason. Madill began using oxygen and looking for lung transplant options. After being turned down because of his age by a transplant team in Seattle, Madill and his wife, Linda, found the team at St. Joseph’s.

“Other than his lung function, Cecil  seemed in great health and he had an incredible support system with his family,” said Rajat Walia, MD, pulmonologist and medical director of the nation’s busiest lung transplant program at St. Joseph’s Norton Thoracic Institute. “Even though he would be one of Norton’s oldest patients, I was convinced he might be a good candidate for transplant, but I needed to introduce him to the surgical team.”

When he first met Ross Bremner, MD, transplant surgeon and director of the institute, Madill says, “Dr. Bremner said he was impressed and hoped he could have my health when he was 76, minus the lung issues. I told the doctors ‘I still have a lot of things I want to do’.”

Madill began the testing and monitoring process and came back to the Phoenix hospital on and off for the next year. 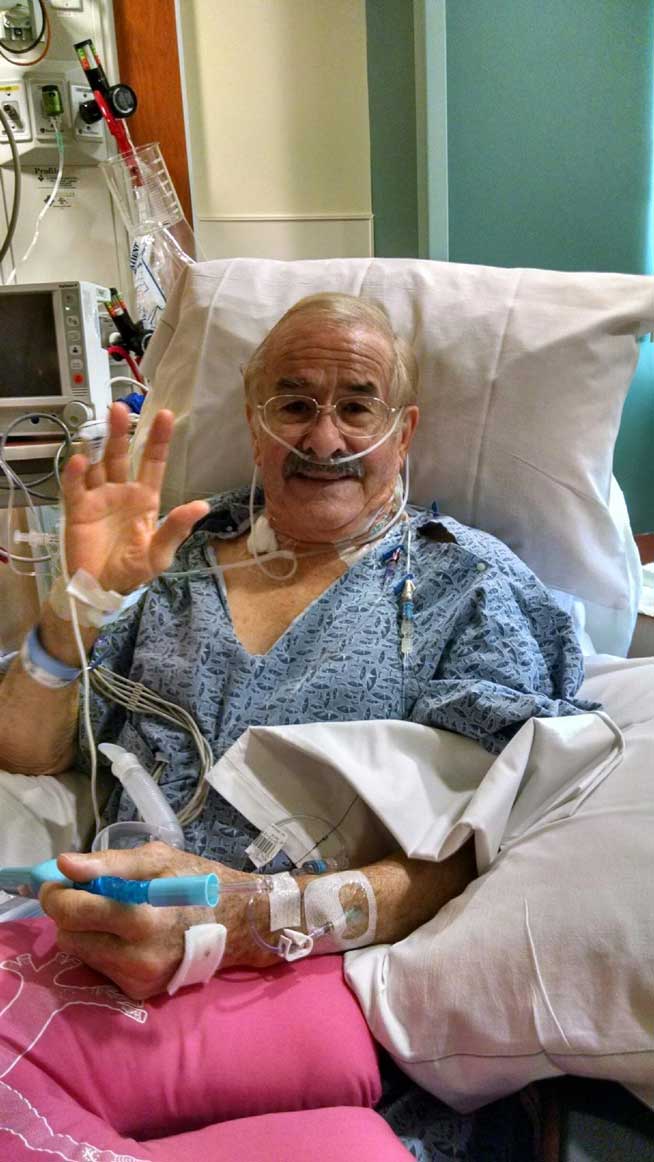 At an appointment in 2015, Madill’s lung function had dropped significantly to just 27 percent. Knowing his dad’s age played against him, Justin wrote a letter to Dr. Walia and the transplant team at St. Joseph’s assuring them of Madill’s positive attitude, strength and support system.

“I got a call, and had been approved for a single lung transplant,” said Madill. “They said I’d have three weeks to relocate to Phoenix for the procedure, and that they’d take just the left lung, which was worse off than the right.”

With some help from his other son Jason, Madill and Linda relocated to Phoenix. He was listed in the organ registry for approximately three weeks before the call came saying that they’d found a match. After surgery, which involved removing Madill’s left lung and transplanting a donor lung, Madill only spent one night in the ICU and just five days total at St. Joseph’s.

Billings natives, Madill and Linda have moved back to Great Falls, and they continue to commute to Phoenix for check-ups with the transplant pulmonologists at St. Joseph’s Norton Thoracic Institute.

“I am learning to draw now. I am always learning something,” Madill stated. “I have been able to spend more time with my wife, and our sons and five grandkids, who are all amazing. And, I continue to work four hours each day. I still have more living to do before I celebrate the big 8-0.” 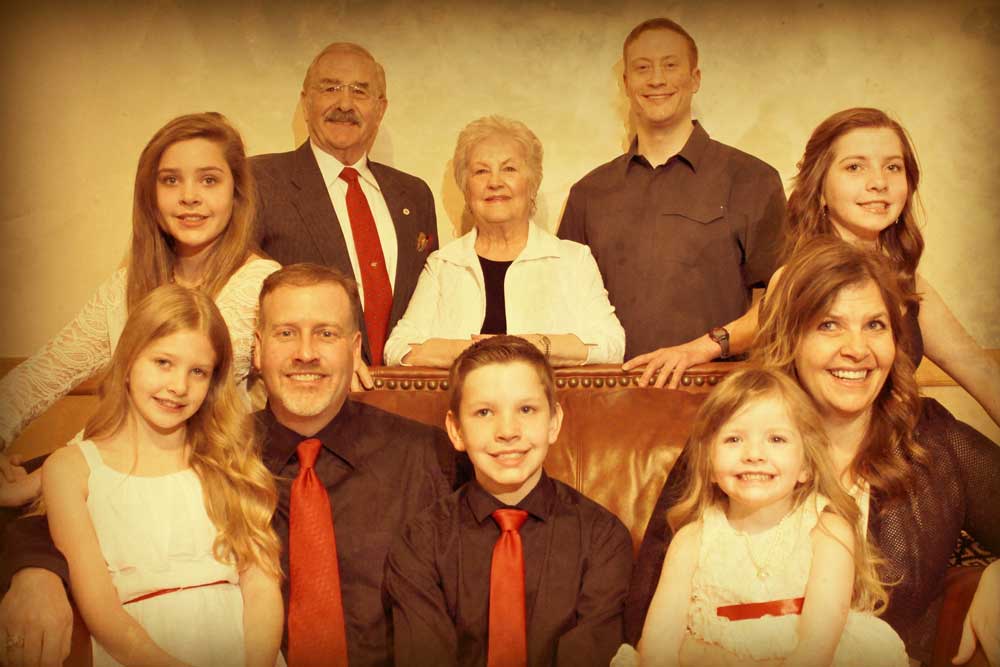