Epilepsy, a neurological condition that produces brief disturbances in the normal electrical functions of the brain, can affect people of all ages, genders and races. Epilepsy can be difficult to live with, but is manageable with the right treatment, care and the support of a community. 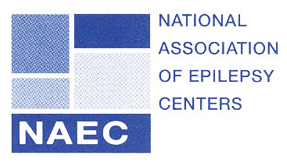 In a healthy brain, function is made possible by millions of tiny electrical charges passing between nerve cells in the brain and to all parts of the body. When someone has epilepsy, this normal pattern may be interrupted by intermittent bursts of electrical energy that are much more intense than usual. These bursts may affect a person's consciousness, bodily movements or sensations for a short time.

Epilepsy symptoms are primarily physical, manifesting in epileptic seizures. Epilepsy is often called a seizure disorder. The unusual bursts of energy may occur in just one area of the brain (partial seizures), or may affect nerve cells throughout the brain (generalized seizures). Normal brain function cannot return until the electrical bursts subside.

Conditions in the brain that produce these episodes may have been present since birth or they may develop later in life due to injury, infections, structural abnormalities in the brain, exposure to toxic agents or for reasons that are still not well understood. Many illnesses or severe injuries can affect the brain enough to produce a single seizure. When seizures continue to occur for unknown reasons or because of an underlying problem that cannot be corrected, the condition is known as epilepsy.

If you or a family member has epilepsy, join us for our epilepsy support group at Mercy General Hospital. 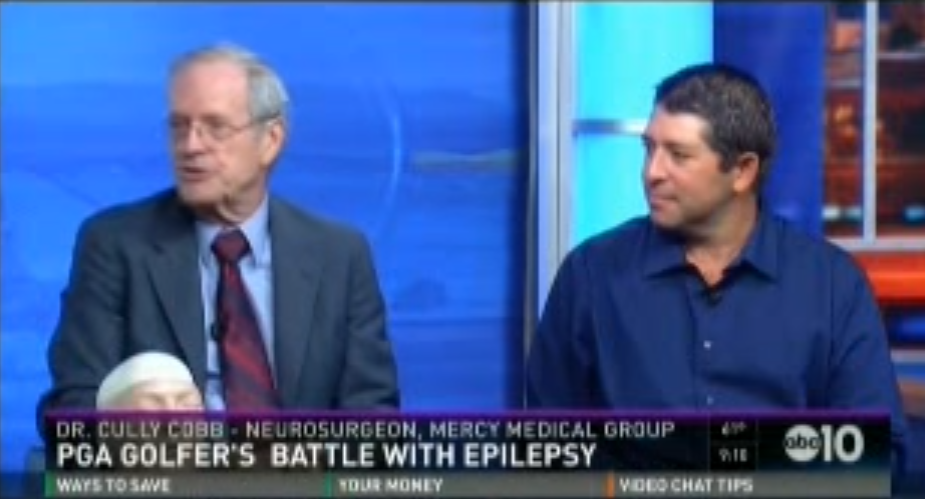