Dignity Health - St. Bernardine Medical Center is a highly regarded 342-bed nonprofit acute care hospital with a heritage of quality patient care that is centered on the whole patient, body, mind and spirit.

Our hospital is proud to have received the 5-star designation from Healthgrades for Treatment of Heart Failure, Treatment of Pulmonary Embolism, and Hip Fracture Treatment.

According to Healthgrades, these recognitions indicate that St. Bernardine’s clinical outcomes are statistically better than expected when treating the condition or performing the procedure while being evaluated. Most importantly, this means St. Bernardine’s attention to excellence likely led to better outcomes for our patients which means, when you come to St. Bernardine Medical Center, you can relax, knowing you are in good hands. 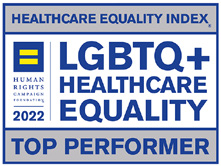 St. Bernardine Medical Center values all lives and makes an effort to treat each of their patients and visitors with the best quality care possible. The Healthcare Equality Index Award is given by the Human Rights Campaign Foundation who evaluates the hospital’s efforts to provide inclusive and equitable care for Lesbian, Gay, Bisexual, Transgender & Queer patients and their families. With this award, you can be certain that everyone will receive the highest quality care at our hospital.

St. Bernardine Medical Center is a Blue Distinction Center for Maternity Care, Cardiac Care, Gastric Band, as well as Knee and Hip Replacement. Being a Blue Distinction Center means that St. Bernardine Medical Center has been recognized by BlueCross BlueShield as a facility with healthcare providers who have been recognized for their expertise in specialty care services. 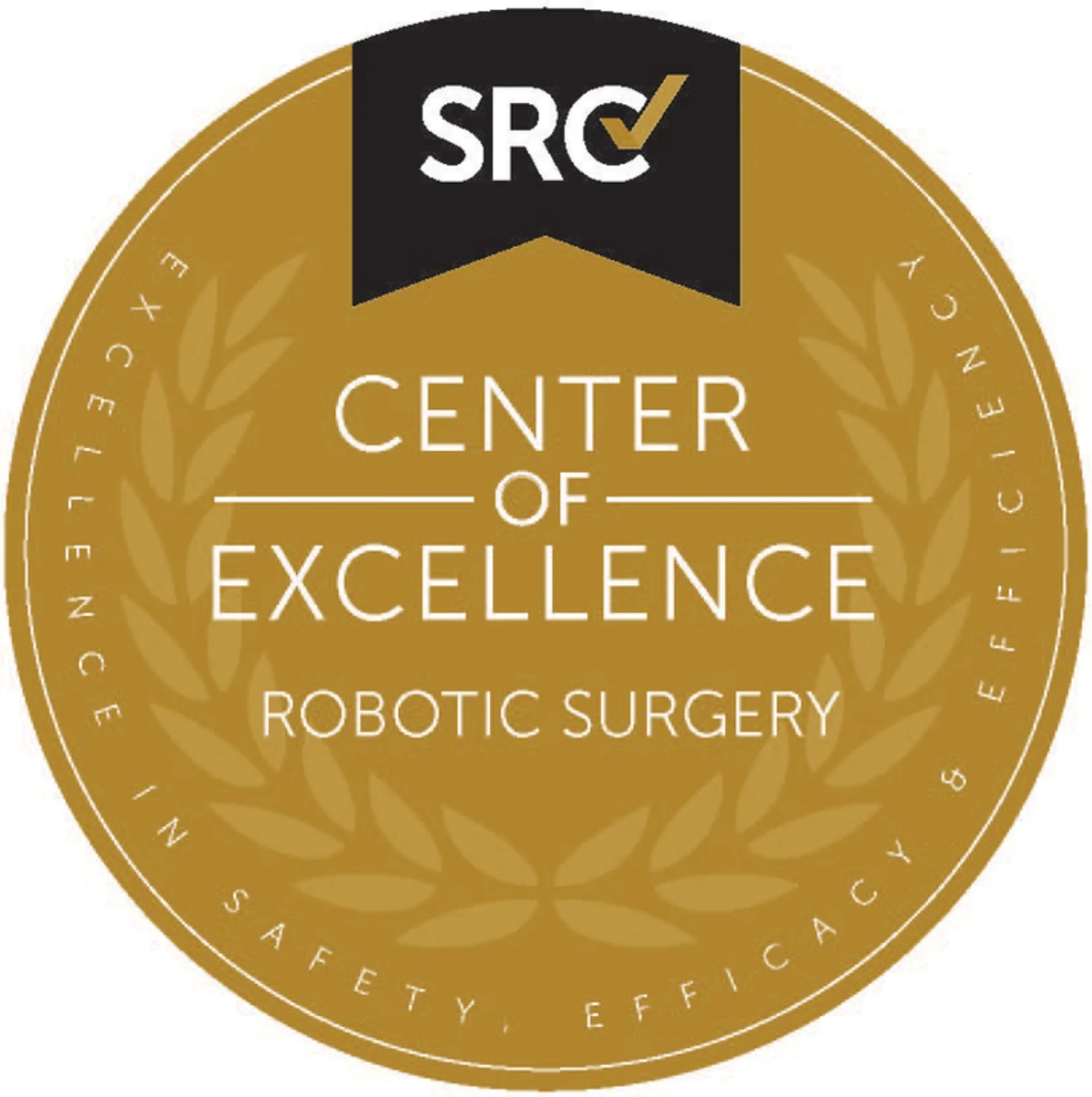 Achieving this notable award means that our robotics surgery team including doctors, surgeons, staff, and procedures have met rigorous standards in performing advanced robotic surgeries. This means that you are receiving top-quality care with the best experts available. The Center of Excellence for Robotic Surgery has endorsed St. Bernardine Medical Center’s robotics surgery program, ensuring that defined patient safety and care standards have been met. When you elect to have your surgery here, not only will you receive the best care possible, but you will also be on the road to recovery faster thanks to the minimally invasive nature of these procedures.

St. Bernardine Medical Center was awarded the American Heart Association/American Stroke Association’s Get with the Guidelines® - Stroke Gold Plus Quality Achievement Award. This award highlights the hospital’s commitment to ensuring that stroke patients receive the most appropriate treatment, according to nationally recognized, research-based guidelines, and the latest scientific evidence.

St. Bernardine is one of less than 450 U.S. hospitals and birthing centers designated as Baby-Friendly®. Becoming a Baby-Friendly facility is a comprehensive, detailed and thorough journey toward excellence in providing evidence-based maternity care with the goal of achieving optimal infant feeding outcomes and mother/baby bonding.

One of Healthgrades America's 100 Best Hospitals for Spine Surgery™ (2019)

One of Healthgrades America's 100 Best Hospitals for General Surgery™ (2017)

Recipient of the Healthgrades 2019 Back Surgery Five-Star Award

Five-Star Recipient for Back Surgery (2017)