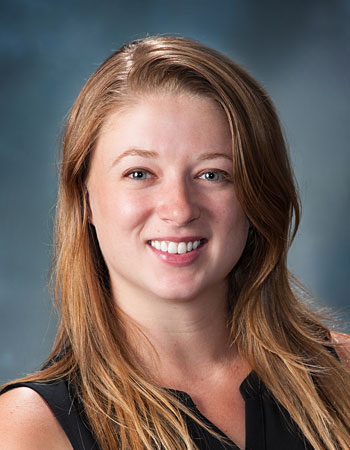 A Hoosier native, Samantha hails from New Albany, Indiana. Growing up, she considered only career paths that fell within the arts and humanities. Thus, she graduated from Ball State University in 2010 with a degree in English, Creative Writing. Shortly after graduation, she considered medicine for the first time. It has been a central part of her life ever since. Not yet ready to return to student life though, she accepted a full-time position with the Indiana Department of Insurance in 2012, where she worked on a team dedicated to implementing Affordable Care Act changes for Indiana’s health insurance market. There she gained a passion for helping those marginalized by the current healthcare system, a goal she hopes to work toward throughout her career. Before starting medical school at the University of Louisville, she did a six-month backpacking trip across Europe, followed by six months of teaching English in Thailand. She is thrilled to join the Methodist family and to utilize residency as an opportunity to venture out west. In her free time, she likes to garden, hang out with her dog, watch TV, and do just about any outdoor activity you can name – including hiking, camping, rock climbing, and scuba diving. 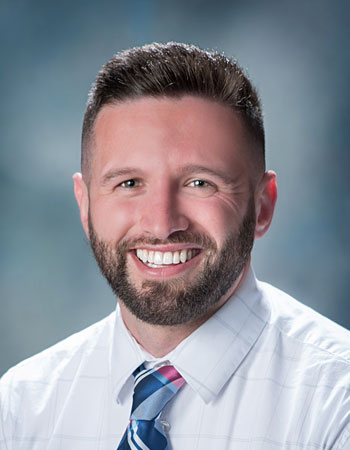 Medical School: California Northstate University College of Medicine
Dr. Gregory hails from Cincinnati, Ohio where he grew up with four siblings and is a diehard fan of Skyline Chili. He attended The Ohio State University where he double majored in Molecular Genetics and Psychology, and minored in Spanish. This was followed by a MS in Physiology from the University Of Cincinnati College Of Medicine. During this time, he pursued research projects in HIV pathology and vaccine design. While passionate about research, Dr. Gregory always planned to pursue clinical medicine and moved to Sacramento to begin medical school and has stayed in California ever since. Dr. Gregory is joining the Methodist family after completing his internship in General Surgery at Arrowhead Regional Medical Center/Kaiser Permanente and is excited to bring this foundation into full spectrum Family Medicine practice. His professional interests include LGBT medicine, disaster/international medicine, critical care, and longevity medicine. In his free time, he enjoys DIY-projects, soccer, biking, going to the dog park, travel, and of course, the occasional Netflix binge. 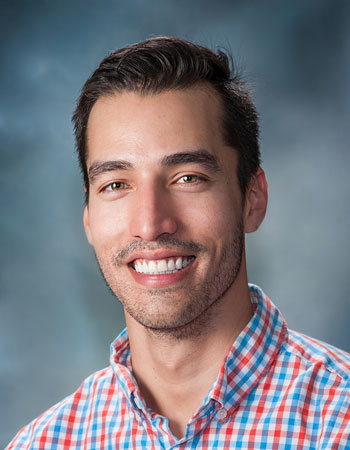 David lived in Bangkok, Thailand until, at the age of 11, he moved to the Sacramento Area. He pursued Molecular and Environmental Biology at UC Berkeley and discovered a calling for social advocacy and a passion for working with underserved communities. After years of working for a mobile health clinic, he decided to pursue medicine. At UC San Diego Medical School, he became heavily involved in student advocacy groups and the PRIME program which focuses on reducing health inequities. He is so happy to be back at home in Sacramento, starting his Family Medicine Residency and serving the community he grew up in. In his free time, David enjoys thrift store shopping, themed-parties, and backpacking. 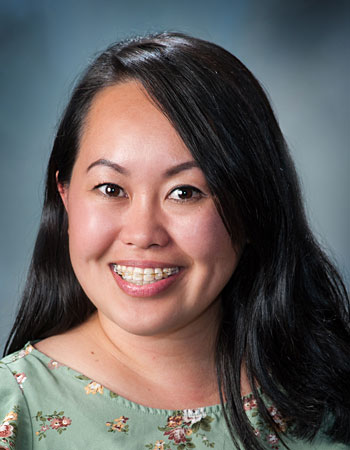 Yee grew up as the youngest of ten siblings in Sacramento, California. As a daughter of refugees and having been raised in an under-resourced community, she understood the value and ability of education to change lives. She graduated from the University of California, Berkeley with a degree in Integrative Biology. She pursued medicine at the University of California, Davis School of Medicine to increase access and resources for communities like the one that raised her, to educate and promote health, and to have the opportunity to be a part of a patient’s care and life story. She is deeply committed to providing quality health care for underserved and marginalized communities. She considers herself extremely blessed to have the opportunity to stay in Sacramento with the Methodist family. Her interests within family medicine include whole-person care, care for the family unit, women’s health, and underserved populations. In her free time, Yee enjoys spending time with her husband, family, and friends as well as participating in activities with her Hmong and church communities. She enjoys baking, playing volleyball and football, reading, dancing, and soaking up some sun. 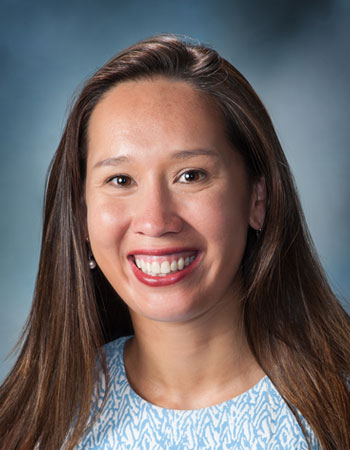 Ashley was born in San Francisco and later raised in the greater Sacramento area. She began serving on mission trips when she was 13 years old, fueling her passion to serve underserved people groups in both the United States and abroad. Prior to medical school, she received her Master’s Degree in Global Public Health from the University of California San Francisco and traveled to over 35 countries serving some of the most destitute populations. She realized full-spectrum Family Medicine was the right specialty for her because it would equip her to treat people of all ages and backgrounds, in any setting. She is passionate about health equity, social justice, refugee health, osteopathic manipulative treatment in primary care, and disaster medicine. She is excited to be home in Sacramento and enthusiastic about continuing to pursue her passion to eliminate healthcare disparities with her new Dignity Health Methodist family. In her free time, she enjoys playing board games with her family and friends, skateboarding, and playing basketball and golf. 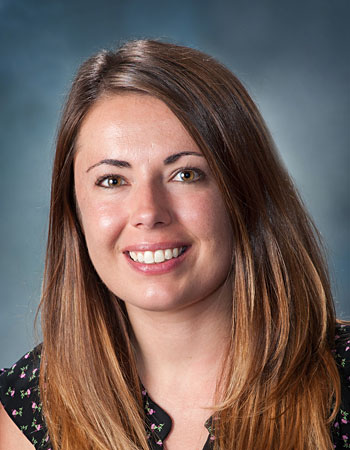 Shasta spent her childhood in Southern California and received her undergraduate degree in communication studies from Empire State NY. She was a stay at home mom for two years before deciding to go back to school to pursue a career in medicine. She received her medical degree from UC Davis and enjoyed her time there volunteering on the Admissions Committee and Saturday Academy which focuses on providing mentoring and increased exposure of various medical fields to local socio-economically disadvantaged high school students. She enjoys volunteering at her son's school, including being class parent and helping organize many school-wide events, festivals, and fundraisers. In her free time, Shasta enjoys reading, traveling, hiking, and family movie nights. She is thrilled to start her career in Family Medicine. 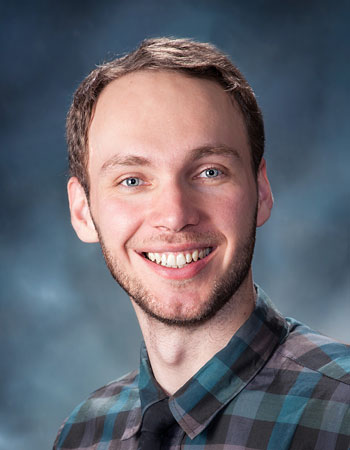 Originally from Central Asia, Sergey immigrated to a little town of Manteca at age 13, where he completed high school. He received Bachelor’s Degree in Neurobiology, Physiology and Behavior from UC Davis. As an undergraduate student there, he had the opportunity to participate in various research projects, clinical work and community outreach. His favorite was tutoring underserved high school students. It was then he realized his passion for teaching, but also the importance of good health in our ability to enjoy our lives to the fullest. Sergey attended UC Davis School of Medicine for his medical education, where he continued working with disadvantaged college students interested in medical careers, while serving underserved Asian and Slavic populations in free clinics. He chose to pursue a residency in Family Medicine, because it aligns perfectly with his passion for health education, promotion and disease prevention. His goal is to help his patients not only achieve their best possible health, but also maintain it through the years with the continuity of care. Sergey is fluent in Russian and is actively working on his Spanish proficiency. Outside of medicine, he enjoys playing basketball, videogaming, swimming, reading and spending time with family.